With over thirty five years of experience, our bankruptcy and litigation attorneys' strong relationship within the business and legal community are a testament to our excellence.

We'll help you find your way. 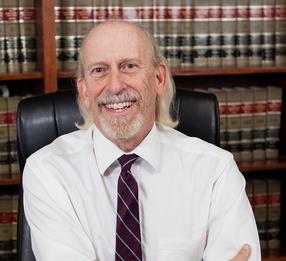 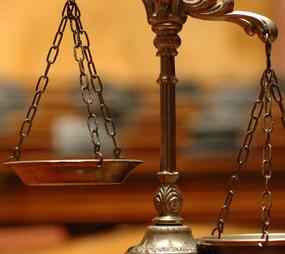